The composition is described in 8 minutes (the time it takes for a solar ray to reach the Earth) almost an imperceptible transition from dark to light, with an expansion, a slowdown of the unusual process of perception-listening. The dark and the light, like any phenomenon, are a set of transitory elements related to each other, with cycles of expansion and contraction.
The composition is based on the spectrogram of an audio sample from the NASA, SDO (Solar Dynamics Observatory), a space telescope launched on February 11, 2010 to study the sun. The coincidence is extraordinary due to the analysis of the global sample rate which is equal to 67.02 Hz, and which turned into our first musical note, corresponding to a Do2 (C2).
Two items of work, consist in following in an ascending way the exact sequence of natural harmonics (overtones of a fundamental frequency that determine the timbre of a sound) of the sample arrived in tonal quality concrete of the sun. Each of these frequencies became, then, a keynote of themselves weaving a dense polyphony. The FFT (Fast Fourier Transform), one of the fundamental algorithms, from the analysis harmonic and optimized to compute the discrete Fourier transform (DFT) and its inverse, allowed filtering the sound sample of the Sun in 16 distinct harmonic blocks with a net cut of certain frequencies. 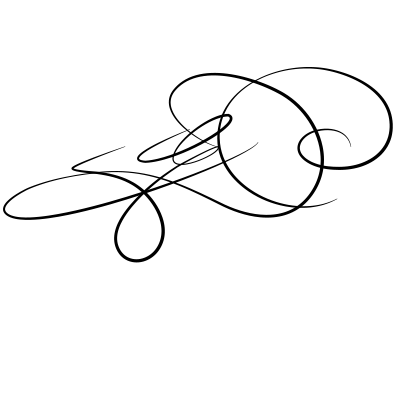